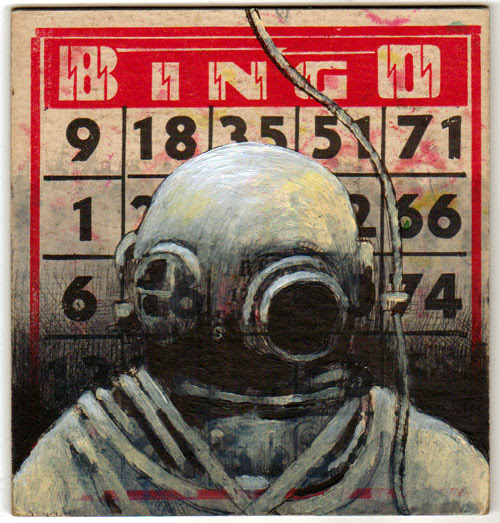 I am thrilled to have my artwork accompany the many fine essays in the latest issue of Brevity: A Journal of Concise Literary Nonfiction.

From the Brevity site:

Surf on over to Brevity and spend some time with these short, marvelous essays (and check out the artwork, too).